How can we travel to Colombia? 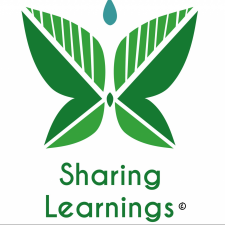 Written by Sharing Learnings On The Road

Hello everyone! We are Ali & Tami, two bubbly and enthusiastic teachers who share the love for creating and enjoying learning experiences with children. That is how we met and this blog was born. Enjoy the journey with us!